Welcome to the Wiki 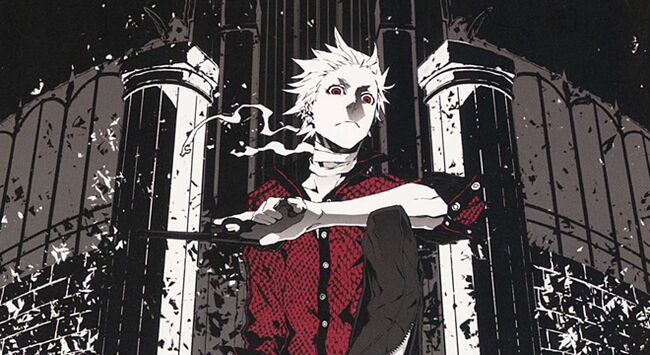 This is a wiki about the manga's named "Dogs: Stray Dogs Howling In The Dark" and "Dogs: Bullets & Carnage" by Shirow Miwa. This is a wiki where everyone can help out by adding and editing articles! The wiki has now a number of 1,751 edits, and currently editing over 127 articles and still expanding, since May 6, 2010.

A Brief Summary of The Series

Dogs: Stray Dogs Howling in the Dark In a post apocalyptic world devoid of seasons, where man's "golden age of technology" ruined earth and caused science to run amok, there live four individuals looking for a door to the hell far below the surface. Through a series of coincidences, the ex-hitman-now-bartender Mihai, the deranged and psychopathic Haine, the vengeful yet kind Naoto, and the freelancer Badou meet one another.


Dogs: Bullets & Carnage Sometime in the future, somewhere in Europe a city has many levels of underground, even secret dangerous levels that have answers to the past. Mihai is a retired assassin who has returned home to settle a vendetta and start a new life as a restaurant owner. Haine was genetically experimented on as a child, which led to him possessing dog like attributes. Badou is his clumsy chain smoking partner who becomes deranged when denied cigarettes. Naoto was orphaned as a child and has amnesia. She was trained to wield the sword. Their pasts are somehow connected to the secret underground and the organization that controls it.

Giovanni Rammsteiner is a main antagonist of the series and is a victim of the horrific underground experiments concerning the Kerberos spine.

Giovanni is often seen tormenting his "brother," concerning the death of Lily, in the hopes of inducing a berserker rage. He holds a grudge against his older "brother" Heine for escaping the underground and enjoys taking it out on him in their rivalry together. 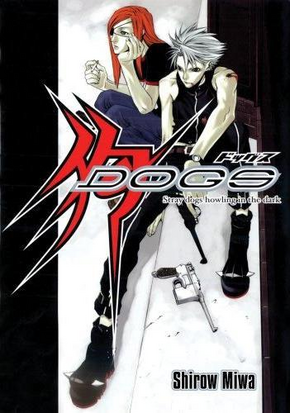 Retrieved from "https://dogsbulletsandcarnage.fandom.com/wiki/DOGS:_Bullets_and_Carnage_Wiki?oldid=5375"
Community content is available under CC-BY-SA unless otherwise noted.